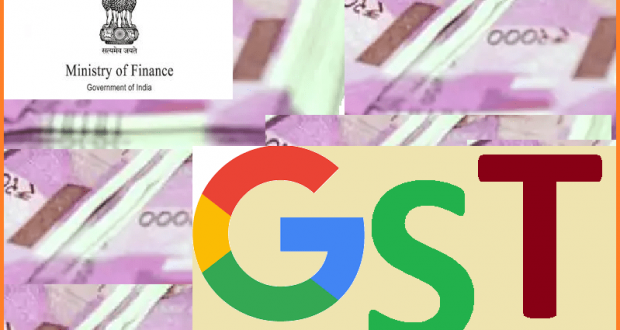 Closer monitoring against fake-billing, deep data analytics using data from multiple sources including GST, Income-tax and Customs IT systems and effective tax administration have also contributed to the steady increase in tax revenue over last few months. The average Year on Year growth in GST revenue over the first four months in the second half of the financial year has been 8 per cent as compared to – 24 per cent during the first half of the year.