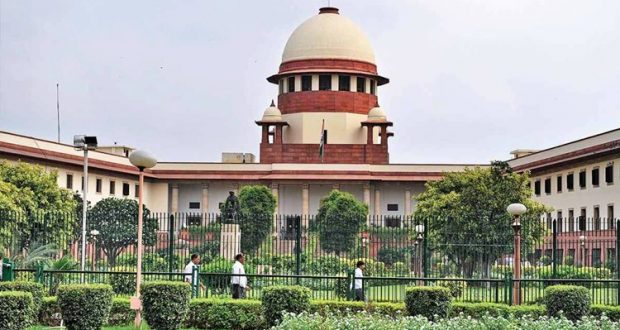 The apex court had on January 12 set up the committee to give a report to the court on the farm laws following consultations with all stakeholders. The Supreme Court had also stayed the implementation of three farm laws.

2021-01-30
Editor in chief
Previous: President says our goal of Atmanirbhar Bharat will be strengthened by self reliance in agriculture
Next: Colonel Punyabachi Mohanty has made many proud Awarded Yudh Seva Medal