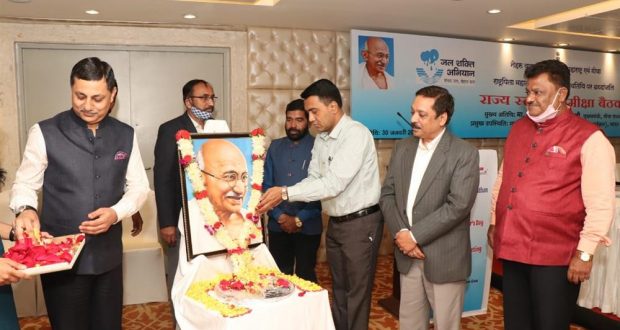 Recognizing the importance of youth power, the Prime Minister has announced a number of schemes for the youth. As part of this, recently, the National Youth Parliament was organized at the national level, said Chief Minister.