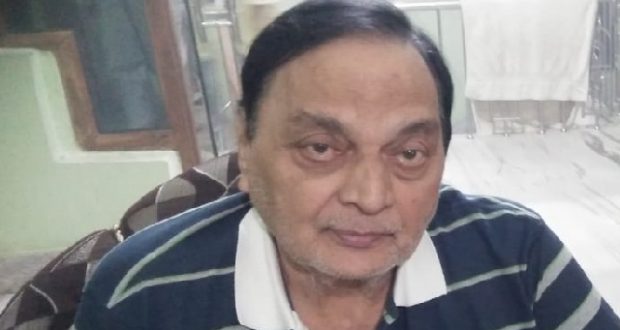 Mishra had sustained critical injuries on head after falling down in his bathroom a couple of days back. He was admitted to a private nursing home in the city. However, he succumbed to the injuries while undergoing treatment.

Among Mishra’s prominent films are ‘Mana Akasha’ released in 1974 and ‘Krushna Sudama’ of 1976.Both the films were directed by Nitai Palit.

Meanwhile, a pall of gloom descended on the Odia film industry after the news of his death spread.

2021-01-24
Editor in chief
Previous: No More Two-Km-Long Walk For Paying Obeisance To Deities At Jagannath temple
Next: A woman Maoist surrendered before the superintendent of police (SP) and Border Security Force (BSF)