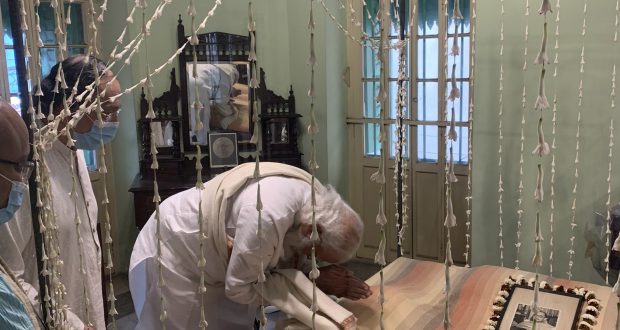 Earlier in the day, distributed land ‘patta’ or allotment certificates to over one lakh landless indigenous people in Assam’s Sivasagar district, under a special programme of the state government.

Modi said lakhs of adivasis, indigenous Assamese families were deprived of their land ownership rights even decaded after independence, adding that provision of land rights to indigenous people of Assam will guarantee their pride, freedom and protection. 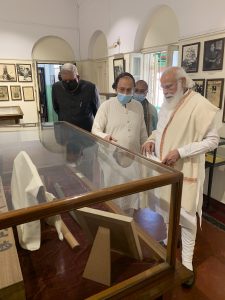 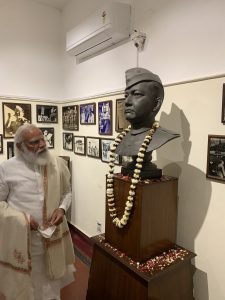 Talking about the ongoing Covid-19 vaccination drive in the country, the Prime Minister reinstated the need to take precautions and also asked the people to get  two complete doses of the vaccination when their turn arrives.

This was his first visit to the state in the run-up to the Assembly elections likely in April. Union Home Minister Amit Shah is scheduled to visit the state on Sunday.