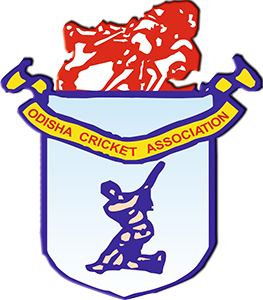 in Sports January 22, 2021 Comments Off on Six cricketers from Odisha have been nominated by OCA FOR their auction in Indian Premiere League 278 Views

Cuttack:22/1/21: Six cricketers from Odisha have been nominated by Odisha Cricket Association (OCA) for their auction in the Indian Premier League (IPL) 2021.

OCA recommended to the Board of Control for Cricket in India (BCCI) names of the six players: Subhransu Senapati, Rajesh Dhupar, Rajesh Mohanty, Papu Ray, Gourav Choudhury, and Tarini Sa for the IPL auction. Subhransu and Gourav have been nominated as batsmen, Mohanty and Tarini as medium pacers, and Dhupar and Papu as wicketkeeper-batsman and tweaker, respectively.

The 14th edition of the premier league is scheduled to be held between April and May this year while the auction for the same is scheduled in February.

Earlier, two players from the state-Biplab Samantray and Haladhar Das have played the league for Sunrisers Hyderabad and Deccan Chargers, respectively.

2021-01-22
Editor in chief
Previous: Odisha CM asserted that together we can make Odisha an export hub of the country
Next: Prof Sanjay Kumar Nayak has been appointed as the new Vice-Chancellor of Ravenshaw University