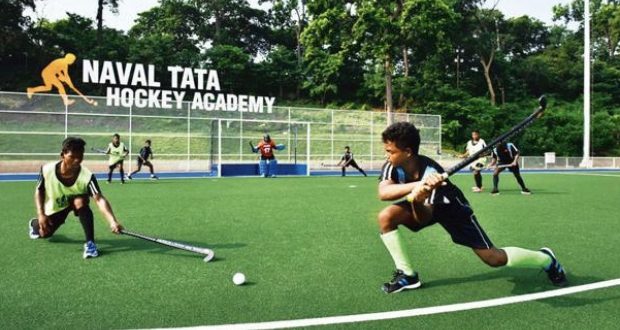 A total of 31 cadets have been selected for the programme, of which 21 are from Odisha, seven from Manipur, two from Uttar Pradesh and one from Assam. The Hockey HPC has also created a standby list of eight players, including five from Odisha.

These U-17 players have been chosen from the two-week long selection camp that was held from November 17 to December 1 last year in Bhubaneswar and was attended by 100 cadets.

On the occasion, two grassroots centres in Dhenkanal and Deogarh were also launched, thus taking the tally of such centres to 12 with the deployment of 25 coaches, including a lady coach recruited to promote women coaches at the grassroots level.

“I am delighted to be here for the inauguration of the boys’ resident programme at the Odisha Naval Tata Hockey HPC. I congratulate each and every cadet who has successfully cleared the selection trials and has been inducted into our Hockey High-Performance Centre. This HPC will play a crucial role and along with experienced and expert coaches, it will endeavour to groom you all into future national and international players,” said the sports minister.

The HPC will add few more boys and girls to its existing vacancies post in April 2021 for which another set of trials will be planned. At present, 30 girls from Odisha, Jharkhand, Assam, Punjab, Manipur and Uttar Pradesh are being given education under the resident programme.