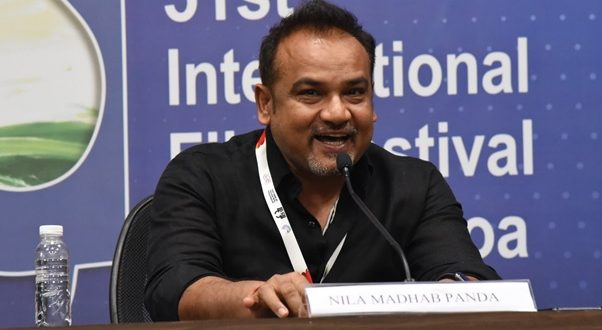 Goa:21/1/21: “I have seen with my own eyes, how, over the years, the sea had engulfed three villages in Coastal Odisha. In my films, I am giving the reflection of what is the reality and what I have seen, not what people like to see. I don’t believe in balancing things when the reality is in front of me. In Kalira Atita, I have tried to capture the emotional impact of climate change through the story of one single man who is a victim of climate change.”  These were the words by Padma Shri winner and Director Nila Madhab Panda whose Odiya film Kalira Atita, an IFFI 51 Indian Panorama Nonfeature film, which deals with the impact of climate change.

Nila Madhab Panda, the acclaimed director who had won many awards including the National Film Awards, for making films based on socially relevant subjects, was addressing a press conference today, January 20, 2021, at 51st International Film Festival of India, Panaji, Goa.

Panda explained that the 83 -minute movie brings to light the traumatizing emotion of one man who lives in yesterday’s past after his village was enveloped by the sea. “People usually look only at the economic and physical impact of climate change. But the protagonist in my film is a victim of the oft-overlooked yet most important emotional impact of climate change. It turns out that the sea engulfs his village, after which he comes to think that his family and his village have gone to the sea. He starts believing that there awaits a better world for him. My film focuses more on the emotion of that man. Kalira Atita means yesterday’s past; my protagonist is literally living in yesterday’s past.” 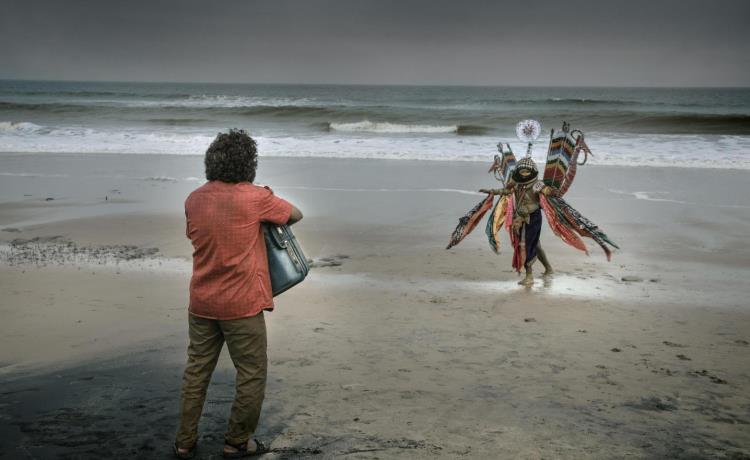 How did the idea for the film originate? Thanks to a striking and fearful news report on a hand pump in seawater. “Once in the year 2006, I saw a news report where I saw a 10-feet hand pump in seawater. Usually, we see them inside villages. But there was no village in that picture, only the remnants of one, which was scary. I tried to collect more information on that. At that time, no one was ready to believe that it was due to sea-level rise. But eventually, I started studying the area in Coastal Odisha and found that out of seven villages, four were already consumed by the sea and the rest three were already under threat. It turned out that in the next thirteen years, the remaining three villages too were engulfed by the sea.” 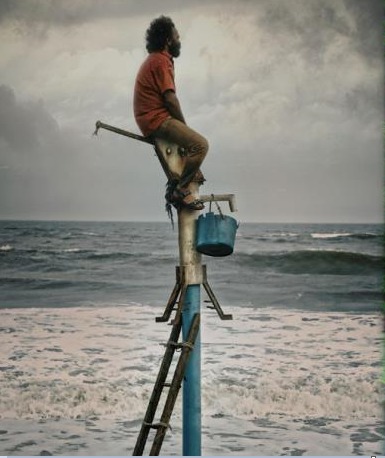 As fortune would have it, Panda had won a fellowship in 2006 from UK High Commission of the United Kingdom and Discovery Channel to make an environmental film; he took the opportunity and decided to make this a project for his fellowship.

On being asked the reason for his abiding inspiration for making films on the environment, Panda says: “As humans, when we progress, we do not realize what impact we are leaving on the world. Because of us, many innocent lives suffer. The protagonist in my film is such an innocent victim.”

When asked about the use of shock factors like the depiction of doomsday to portray the impact of climate change, Panda said in half jest: “Shock factor is needed especially when dealing with serious subjects like climate change. Only then will people realize the consequences. Climate change is a reality and it’s high time we get conscious and act upon it”.

Expressing gratitude towards IFFI organisers for making the festival happen amidst the pandemic, Panda said, “When I see the venue, I get a feeling that life is slowly coming back to normal. IFFI shows the way how we can see our future now,’ he added heartily.

Five days before the cyclone, Gunu, a young man from Satavaya village, travels back to his now-devastated village confronting his tragic past, reliving moments as prophesized by a priest who keeps frequenting him. Gunu’s challenging survival on the abandoned coast, his very existence and struggle to survive the fury of nature make his journey a poetic portrayal of emotional trauma and human triumph. Will Gunu survive this turmoil and be reunited with his family?

2021-01-21
Editor in chief
Previous: Union Education Minister chairs a meeting on participation of MGIEP in the Implementation of National Educational Policy -2020
Next: Konark To Undergo Massive Makeover Under UNESCO World Heritage Development Plan 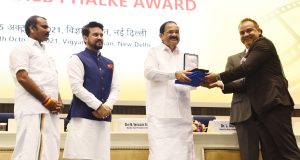 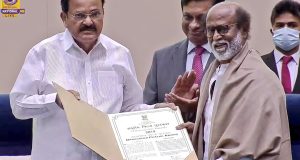 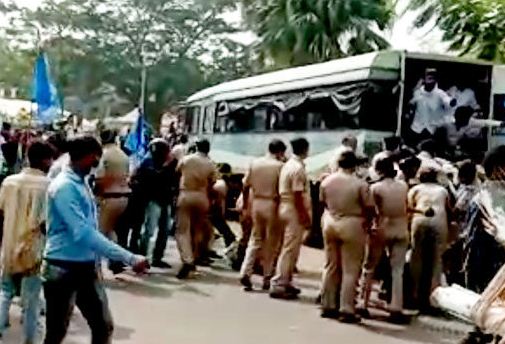 Bhubaneswar:26/10/21: Seeking action against Minister Dibya Shankar Mishra over his alleged involvement in the teacher Mamita Meher murder case, Student Congress Activists scuffled with police while on the way to Naveen ...