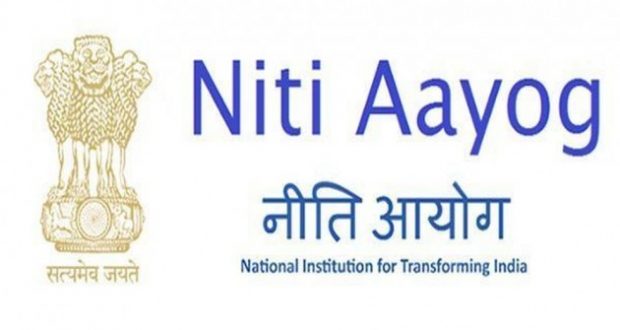 Newdelhi:19/1/21:NITI Aayog will release the second edition of the India Innovation Index 2020 on 20 January in a virtual event. The index will be released by NITI Aayog Vice-Chairman Dr. Rajiv Kumar in the presence of NITI Aayog Member Dr. VK Saraswat and CEO Amitabh Kant.

The release of the second edition of the index—the first was launched in October 2019—demonstrates the Government’s continued commitment towards transforming the country into an innovation-driven economy.

The India Innovation Index 2020 seeks to rank the states and union territories based on their relative performance of supporting innovation and to empower them to improve their innovation policies by highlighting their strengths and weaknesses. The ranking methodology is designed in a way that states can draw lessons from the national leaders in innovation. Hopefully, this will lead to healthy competition among the states and union territories, thereby fostering competitive federalism.

India Innovation Index 2020 builds on the previous year’s methodology by introducing more metrics and providing a holistic outlook of the Indian innovation ecosystem. The framework has been updated to include globally considered parameters for measuring innovation (such as the percentage of gross domestic product spent on research and development), while also retaining the parameters specific to the Indian economy.

The index captures the trends and provides detailed analyses of the various factors that drive innovation at the country, state, and district levels. It is believed that these analyses would enable policymakers in identifying catalysts and inhibitors of innovation at the national and sub-national levels.

2021-01-19
Editor in chief
Previous: Akshay Parija Productions”s new serial ‘Kemiti Kahibi Kaha’ is going to be aired on Zee Sarthak on 25th. January
Next: If the government had not instituted Dada Saheb Phalke Award, my grandfather’s work and life would have been ended in two pages”