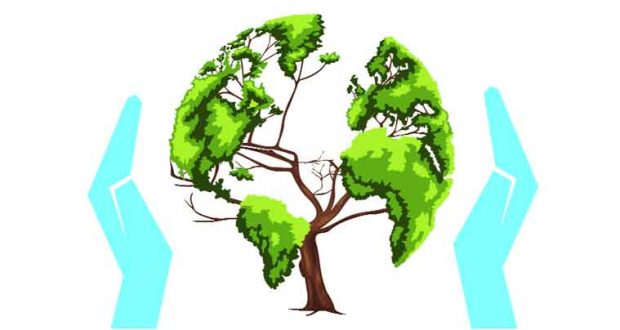 Reviewing the progress made so far, Chief Secretary Suresh Chandra Mohapatra directed to increase green coverage on bald hills through plantation and regeneration activities during the year 2021-22.

He also directed to create digital database of all the forest assets and upload those on public domain with regular updating.

The forest department was asked to put in place a robust system for ground level monitoring and public disclosure.

Further, Mohapatra asked the forest and environment department to create a land bank for compensatory afforestation and protect the identified land from human intervention so as to allow natural regeneration on that land.

The department was also asked to prepare a three-year action plan for making the forest roads motorable at least for easy availability of health and emergency services at the remote villages.

Mohapatra also directed to do solar fencing along the forest boarders involving the people of the adjoining the human habitation for preventing the man-animal conflict.

Development Commissioner Pradeep Kumar Jena advised to do third-party assessment of the pre- and post-green cover density against each plantation project.

CAMPA CEO UMA Nanduri said, “As of now, total area of 56,958.73 hectare of forest area have been diverted for different public and developmental purposes in Odisha. Against this, afforstation has been done in 67,828 hectares.” 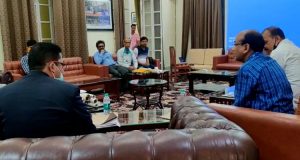 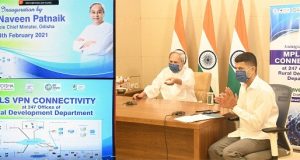 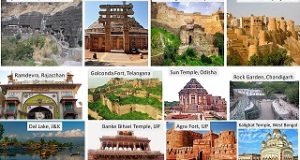 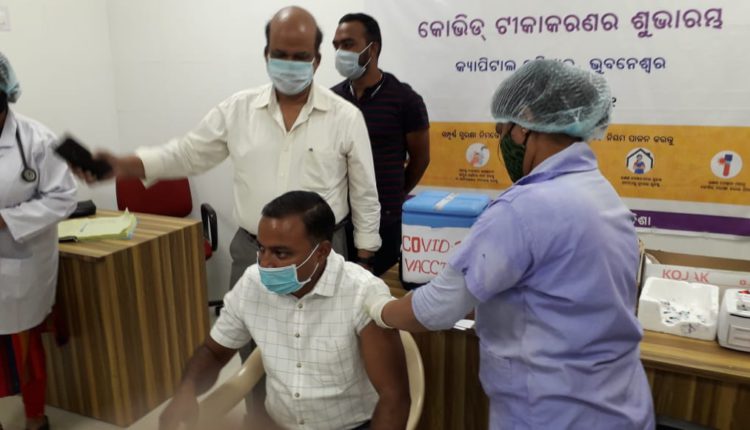 Bhubaneswar:25/2/21:The Bhubaneswar Municipal Corporation (BMC) has begun the process for the vaccination of the elderly and persons with comorbidities, BMC Commissioner Prem Chandra Chaudhary said on Thursday. According to BMC ...