Top Headlines
Home » State News » Makar Sankranti, is being observed across the State amid religious fervour 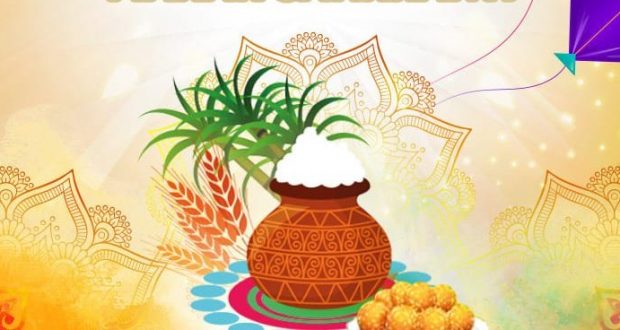 Makar Sankranti, is being observed across the State amid religious fervour

in State News January 14, 2021 Comments Off on Makar Sankranti, is being observed across the State amid religious fervour 299 Views

Bhubaneswar: 14/1/21; The holy Makar Sankranti, a Hindu festival, is being observed across the State amid religious fervour and serenity today. From today, the Sun moves northerly wards, creating a gradual rise in temperature on the Earth’s surface.

As per religious rituals, Makar Chaula (rice) is offered to Lord Shiva on an auspicious day. People, especially women, visit nearby Shiva temple and offer Makar Chaula to the lord to appease Him for the wellbeing of the family.

But this year the administration has imposed restrictions and Section 144 at several Shiv shrines in the state due to the prevailing Covid-19 pandemic following which Makar is being celebrated in a low-key manner across the state.

2021-01-14
Editor in chief
Previous: 15th Toshali National Crafts Mela will be held from January 21 to February 5
Next: Bioresources Management and Energy Conservation can generate Billions of Dollars and create Millions of jobs