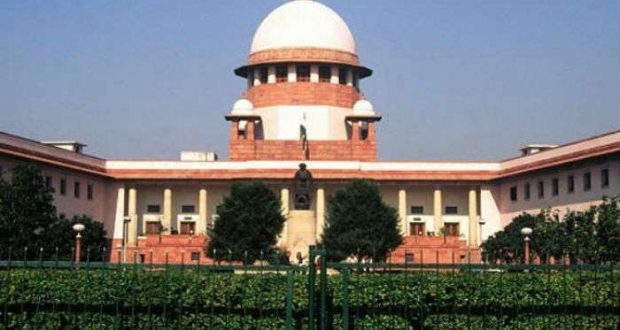 Stay on 3 farm laws on cards, SC to pass order

New Delhi, Jan 11: The Supreme Court on Tuesday will pronounce its order on a bunch of petitions opposing the three farm laws and also the petitions seeking removal of the protesters from various Delhi borders.

A bench headed by Chief Justice S. A. Bobde and comprising Justices A. S. Bopanna and V. Ramasubramanian said: “List these matters tomorrow i.e. 12.01.2021, for orders.”

In a detailed hearing, which lasted close to two hours, on Monday, Chief Justice Bobde repeatedly questioned the Centre’s counsel – Attorney General K.K. Venugopal and Solicitor General Tushar Mehta – why are they insisting on the implementation of the law.

“We are not experts on economy… you tell us whether you are going to hold these laws or should we do it,” the bench told the Centre.

The Chief Justice categorically cited the Centre hasn’t communicated to it on the proposal to keep the implementation of these laws at abeyance for some time.

The AG argued that the laws cannot be stayed unless they violate the constitutional schemes or fundamental rights, and this needs a detailed hearing. “Can be stayed if the government had no legislative competence, but that is not the case here,” he argued.

The Chief Justice replied the Union of India has failed to take responsibility and the laws have resulted in a strike. As the AG reiterated laws cannot be stayed, the bench replied the Centre has failed to stop the agitation and the problem continues to remain unresolved.

The top court observed the talks between farmers and the Centre have failed to make any headway, as the former wants laws to be repealed and the latter wants point by point discussion. Citing its stay on the Maharashtra law granting reservation to Marathas in education in job and education, the bench, however, said it is against the stay on any laws.

Chief Justice Bobde disclosed that he had asked former Chief Justice P. Sathasivam but he was disinclined since he doesn’t understand Hindi.