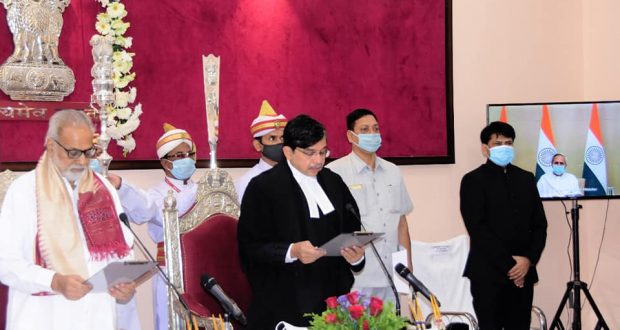 Mr. Muralidhar was born on August 8, 1961. He enrolled as an advocate on September 12, 1984, and practiced in civil courts in Chennai, Delhi High Court, and Supreme Court of India.

2021-01-04
Editor in chief
Previous: IFFI Goa is going to pay homage to three legendary Odia Film Personality as an obituary
Next: Around 1.7 lakh vaccinators and 3 lakh vaccination team members trained in vaccine administration