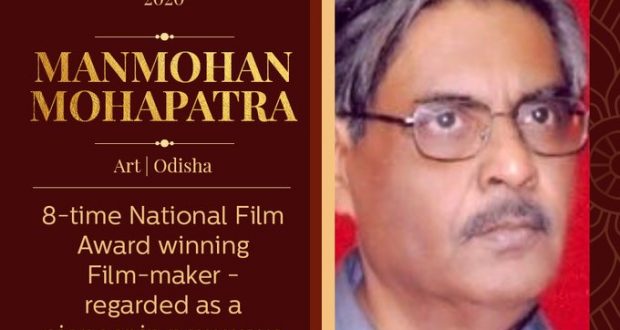 The film BHIJA MATIRA SWARGA patiently observes the characters, watching them go through intriguing moments, encountering them in their own way. Sakuntala, a widow, is worried about her only son, Aru,  who is yet to get a job and settle down in life. Aru who has been making efforts fails to make it. However, he gets a call to attend an interview for a good placement in a known firm, in Bhubaneswar. On meeting Smita, near the backyard of her house, Aru informs her about the interview. She hopes that this time Aru shall succeed by the grace of God. She is also aware that her parents are bent upon to get her married as soon as possible. She knows that once he gets a job, then Aru’s mother could come to her parents with a marriage proposal. Even she has not told her about an affair to her mother; as they would enquire about his present status, his work, etc.

Meanwhile, Raghu suddenly passes away, Smita’s marriage is finalized elsewhere, Aru also had to take up a temporary job, hoping to search for a better one later. Aru after learning about Smita’s marriage finalization elsewhere sends her a voice mail, in which he mentions among other things that perhaps what happened had to happen, but then life won’t stop…. Life shall go on. 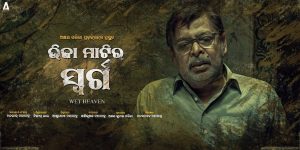 BHIJA MATIRA SWARGA stars Mihir Das, Bijayani Mishra, Gargi Mohanty, Mahesh Bhol, and child artist Preetiranjan Das. the technical crew of this film includes produced by Akshaya Kumar Parija, screenplay by Ashutosh Mahapatra, camera by Dilip Ray, Music is being scored by Kishloy Roy, story and dialogue are being penned by Nadalal  Mohapatra,audiography by Anup Mukherjee, Sasibhusan Mohapatra has edited the movie, costume by Bhagaban Pradhan, makeup by Banchinidhi Pattnaik and Mantosh Mahapatra has worked as production designer.  This is the 12 Odia film directed by Manmohan Mahapatra. This film producer Akshaya Parija  conferred with Mohan Sundar Dev Goswami award  which is given for the Best Film for  the year 2018

Chilika Teerey is a 1977  Odia film directed by Biplab Roy Choudhury, a story of an oppressed, illiterate fisher-folk, being swindled and kept in check by the business sharks and how they revolt. The film received the 1977 National Award for Best Odia FilmIn this film. 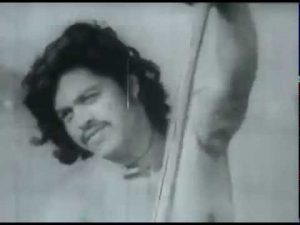 Near Chilika lake, there is a cluster of villages inhabited by fisher-folk. They are exploited by the large fishing companies. Raghu, a revolutionary village youth leads the village to confront the fishing company. One fishing company manager Sricharan tries to demoralize and divide the unity of fisher-folk. But the revolution starts with pace. While Sricharan tries to escape from the scene, the villagers have thrown him up in the Chilika lake. Raghu has a love interest with a village girl Padma, but he is not allowed to marry her as she belongs to another caste. At last, dejected Raghu hands over the revolution torch to Jadu and leaves with Padma rowing through 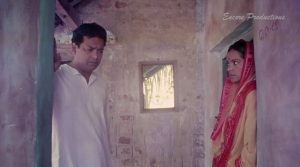 In 1992, Jena made her directorial debut with the Odia language film, Tara. She co-wrote the script and produced the film and also played the title role. Tara was based on a short story by Bimal Dutt, who was the main scriptwriter.  The film received the 1992 National Award for Best Odia Film