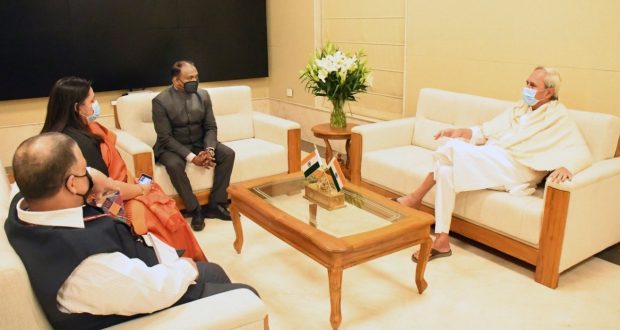 Murmu, a retired IAS officer of Gujarat cadre, has been appointed as CAG India after a stint as Lt. Governor of newly formed Union Territory of Jammu & Kashmir, hails from Odisha’s Mayurbhanj district.