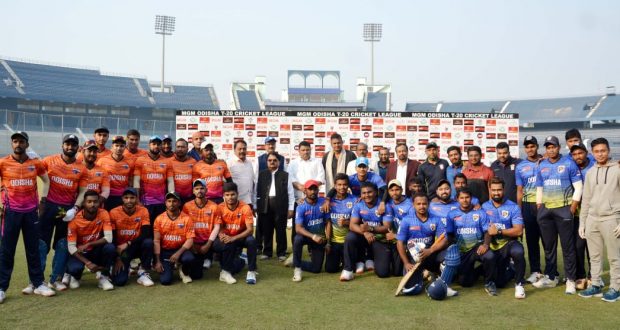 This league is being conducted by OCA in association with TCM. The TCM is a major sports management company in India.

This event is being organized in accordance with the government’s permission and a biosecure bubble has been created. All the players, officials have gone through the RT-PCR test and only Covid-19 negative will be allowed to participate in this event.

OCA has recently conducted the Senior Men Inter-District T-20 League, in which 37 affiliated units participated. From this, the Senior Men Selection Committee of OCA has scouted 93 best players for MGM Odisha T-20 Cricket League and has divided them into 6 teams. Each team has two support staff, one coach and one manager. The final match has been scheduled for January 13 next year.