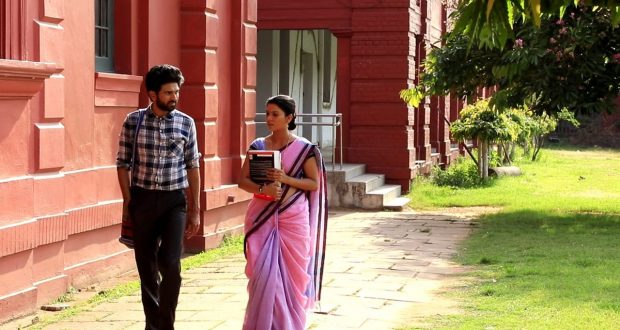 in Entertainment December 27, 2020 Comments Off on Antardhwani has got two International Awards in Cinemaking International Film Festival 2020 484 Views

Bhubaneswar: 27/12/20; Antardhwani has got two International Awards in Cinemaking International Film Festival 2020 which was celebrated from December 24 to December 26 in Dhaka, Bangladesh. The lead heroine of the film Swapna Pati achieved the best International Actress award whereas the director A.K.Bir has been awarded as best Asian Director.

Antardhwani becomes the pride of Odisha as well as the Nation after achieving two awards. Not only that, this film Antardhwani, which is presented by 24 FPS Entertainment  & produced by Rajesh Kumar Mohanty became the Inaugural Film for the festival and was showcased  at the Inauguration of the festival.

In this festival, there were 400 films had been participated from around 70 countries. Among those films, there were 54 films from Bangladesh and 150 films from 54 countries had been selected for the competition round.

The Cinemaking Internation Film Festival 2020, was organized by the Dhaka Festival & the Cinemaking Organization. And as an associate, there was Masood Mancho and Rasooda Films. The director of the festival was Manjurul Islam Megha.

Many international award winner Padmashree A.K. Bir has directed the film Antardhwani whereas Rajesh Kumar Mohanty, the producer of 24 FPS Entertainment has produced the film. The 95 percent of the film was shot in the dense forest of Uttarakhand. The jungle has been treated as a metaphor for the human psyche so it was an important part of the film.In the lead role, there are Gourav Paswala, Swapna Pati and Talwinder Singh. The sound designing was made by Nihar Ranjan Samal and the editing was done by Aseem Sinha. The film was shot in natural lights only.  The Jungle and its natural sceneries are the main backgrounds of the film.

The story plays around the hero Shantanu and the heroine Shalini who are two friends at the university. The story made a turn when Shalini suddenly disappears and Shantanu started searching for her.