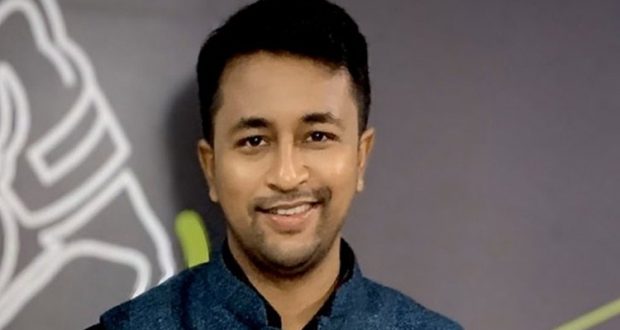 in Sports December 24, 2020 Comments Off on Odisha “s Pragyan Ojha to represent the ICA in the Indian Premier League’s (IPL) 402 Views

“The tenure of the member is one year and with the tenure of the existing nominee having expired, the ICA Board nominated the 34-year-old Ojha to the prestigious post,” the ICA said in a statement.

“In the ICA AGM held on December 19, 2020, the members had authorised the Board of Directors to nominate the member to the IPL GC and the ICA Board, after due deliberations and taking into consideration any possible issues of conflict of interest, found in Ojha a suitable candidate to represent them. This nomination will hold good for one year,” the statement added.

The ICA AGM, which was conducted via video conference, touched upon the issues that had been raised by the ICA Representatives to the BCCI Apex Council, including increasing the gratis and medical reimbursement of players and include widows in the scheme. It also called for the inclusion of domestic women cricketers in the gratis scheme.

2020-12-24
Editor in chief
Previous: Atharnala Bridge In Puri Closed For Vehicles From Today
Next: Maoists have given an Odisha bandh call on December 28