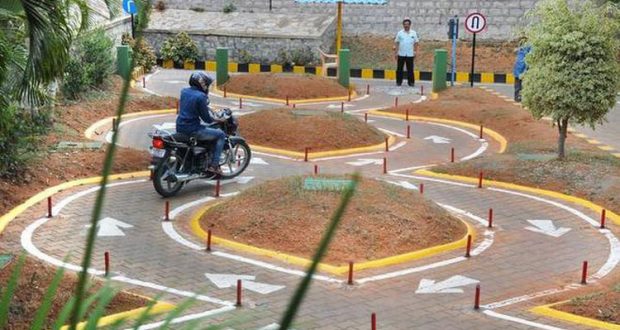 in State News December 18, 2020 Comments Off on Getting a learner’s or a driving licence will be user friendly but stricter for people of Odisha 477 Views

Bhubaneswar:18/12/20: Getting a learner’s or a driving licence will be user friendly but stricter for people of Odisha, the State Transport Authority (STA) said on Friday.

The STA is taking a slew of new measures to make the entire process user friendly so that people do not face much hassles in obtaining a learner’s or driving license. The facility will also help in speedy disposal of pending applications in the backdrop of strict enforcement of the amended Motor Vehicles (MV) Act.

As per STA, all LL centers at Regional Transport Offices (RTOs) will be monitored through IP cameras. Candidates will be provided Touch screen computer and Mock test kiosk.

Official sources said CCTV cameras will be installed at all LL test centers of 38 RTOs by December end.“The video footage will be monitored by the STA to make the test process transparent. The LL test center of RTO, Cuttack will be on the public domain on a pilot basis and anyone can see the LL test centre and observe the test process. The viewing link of RTO Cuttack LL center will be available on STA website,” the Transport department informed through a tweet. As most candidates are facing problems in handling mouse while appearing the computerised LL test, the existing computers will be replaced by Touch screen computers in all the RTOs by March 21.