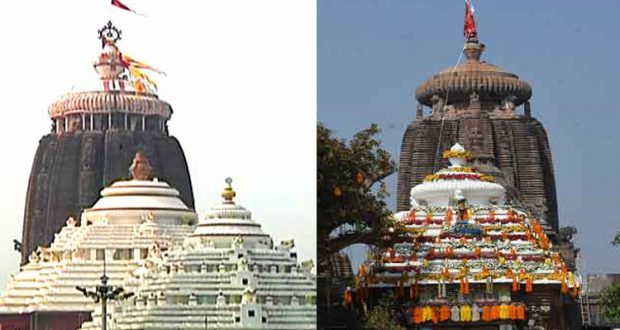 Bhubaneswar/Puri18/12/20:: Even as the doors of the Lord of the Universe (Jagannath) are going to get unlocked for general devotees after over 270-days of lockdown on the coming Wednesday, the pandemic of novel Coronavirus, termed by many in Puri as the Kalapahar of this century, has rendered this one among the top-10 prosperous temples in the country poorer by crores.

Not only the Shree Jagannath Temple, but the contagious virus has also robbed the famous 12th-century shrine dedicated to Lord Shiva – the Lingaraj temple – in Bhubaneswar of crores in terms of revenue.

An estimate prepared by the Puri Temple Administration, reveals that the revered shrine, which is one of the char (Four) sacred dhams in India, is going to feel a hole of around Rs 10 crores losses in its income budget this year due to Covid-19, while the ancient Shree Lingaraj temple will be incurring a deficit of around Rs 8 crore.

Unlike Shree Jagannath Temple, which has recourse to the State government grant in deficit years, the temple of Lord Lingaraj has no such luxury. As a consequence, the sword of pay cut looms large over the employees of the hallowed temple.