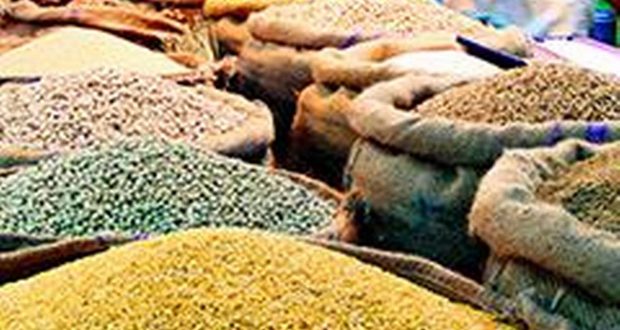 Odisha look very hot this year. Prices of almost all commodities in the State

in State News December 15, 2020 Comments Off on Odisha look very hot this year. Prices of almost all commodities in the State 275 Views

Bhubaneswar: 15/12/20:Notwithstanding the cold December, markets in Odisha look very hot this year. Prices of almost all commodities in the State are pinching the pocket of the common man very hard across the State. But when it comes to burning holes in the pockets of consumers, Balasore, Bhubaneswar, Rourkela, and Berhampur deserve special mention.

Why do people on the streets of Odisha not feel huffy and puffy over the steep price hike of food items when retail prices of Arhar Dal during the last one year (2019 Nov -2020 Nov) had risen by around 25 percent, mustard oil prices jumping by nearly 39 percent, Sunflower oil by 30 percent, tomato by 25 percent? Could it be because the ubiquitous potato clocked the highest rise of around 110 percent?

And for which Odisha figured the 6th most pricey State in-country for the month ending in November this year. The year-on-year inflation rate based on combined Consumer Price Index (CPI) for the month ending in November in the State still measured higher at 8.33 percent vis-a-vis the national average of 6.9 percent. Rural Odisha bore the maximum brunt as the inflation rate is higher at 8.95 percent, reveals the data released by Central Statistical Organisation (CSO) on Monday.