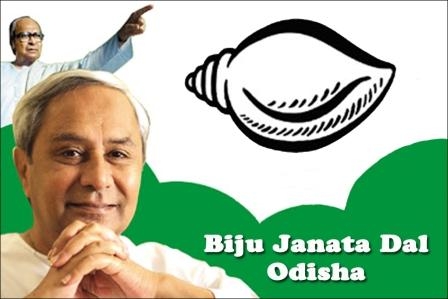 While the BJD Executive Body Meeting will be held on December 20, the State Council Meeting of the party has been scheduled on December 21, informed senior BJD leader Debi Prasad Mishra at a press conference here today.

“The party is all set to mark its 24th Foundation Day on December 26. The BJD, which has emerged as one of the biggest regional parties in India, will complete 23 years of its foundation. Ahead of the occasion, the Executive Body and State Council meetings of the party will be held at its state headquarters on December 20 and 21 in Bhubaneswar,” he told media.

Chief Minister Naveen Patnaik, who is the party supremo, has approved the meetings on the scheduled dates. He has directed to observe the 24th Foundation Day of the party at blocks, NACs, and ULBs on December 26, he added.

Addressing the presser, the party’s general secretary Sanjay Das Burma said that all the legislators, MPs of BJD, and the members of the State Council will attend the State Council Meeting scheduled on December 21.

Some political drafts will be received and proposals will be approved at the State Council Meeting.

Besides, discussion will be held elaborately on the future course of action to strengthen the organization at grassroots. The party will decide the strategies to fight elections against other parties in the State, he said.