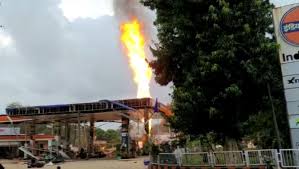 Bhubaneswar:11/12/20: The investigation report of the explosion at a petrol station near Raj Bhavan in Odisha capital on October 7 that killed two persons has revealed the negligence on the part of an officer of the Indian Oil Corporation Limited (IOCL).

“There has been criminal negligence on the part of IOCL authorised officer and representative of the contractor (M/s Surya Shakti Vessels Ltd.),” the report said, adding that as many as 12 points of SOP have been violated.

“As it was 10 year mandatory pressure testing, entire responsibility was with IOCL including tendering, monitoring of the work, and ensuring safety standards as per SOP. The tender was awarded by IOCL to a party who is not competent to carry out such test as per SMPV rules. Some part of the work was subcontracted to other parties by the main contractor M/s Surya Shakti Vessels Ltd. with knowledge of IOCL but has not been on record and incompetent persons were engaged. They were not even issued gate passes but allowed to work,” the report stated.

The report further said that the authorised IOCL representative was not present on the fateful day when work for the second vessel, which got blasted, was underway at the petrol station while the presence of the representative was mandatory. IOCL was supposed to appoint a third party observer/evaluator, which was not done. Work for the first cylinder was completed in 5 days whereas work on the second cylinder was finished in just 2 days, it said.

As per guidelines, dispensation of petrol/diesel/LPG was to be stopped during the work, which was not done. As per Petroleum and Explosive Safety Organisation (PESO), both underground cylinders were supposed to be tested before filling up of LPG. However, LPG was filled up in one cylinder before completion of work in the other one. Secondly, the cylinder that blasted was not cleared properly due to lack of technical staff and supervision, the report added. 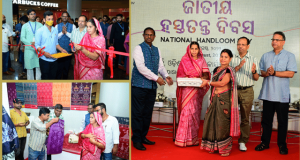 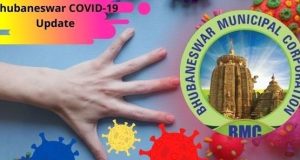