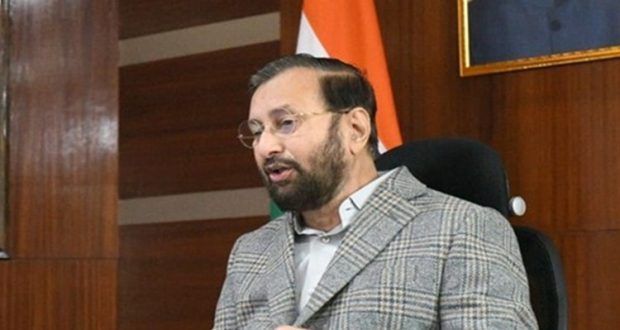 New Delhi:8/12/20: Information and Broadcasting Minister Prakash Javadekar attacked the opposition parties for their support to Bharat Bandh against farm laws alleging that confusion is being spread among farmers about the legislation. Talking to reporters in New Delhi today, the Minister accused opposition parties of misleading farmers on new farm laws. He said, opposition parties are playing politics over it and asserted that the laws are in the interest of farmers.

Mr. Javadekar alleged that Congress, NCP, DMK, and others are hypocritical over this issue as they had passed the contract farming act while in power.

The Minister added that Congress had mentioned the introduction of these laws in their manifesto. He said farmers had demanded remunerative price additional to the cost and the Narendra Modi government is giving them 50 percent above the cost.

2020-12-08
Editor in chief
Previous: No major impact of Bharat Bandh called by farmers’ unions
Next: National COVID-19 recovery rate improves to 94.59 per cent