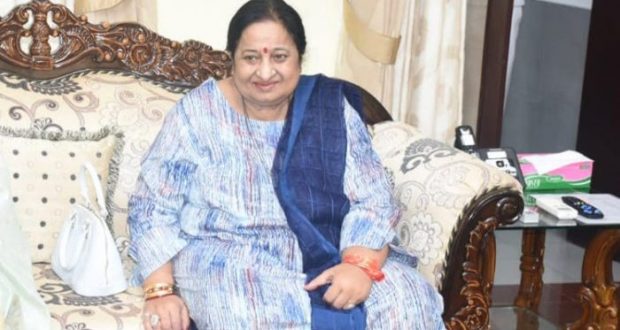 The First Lady of the State, Governor Lal, and four of their family members had tested positive for COVID-19 on November 2 and were undergoing treatment at a private hospital in the capital city.

Condolences poured in after Sushila Devi’s death. Chief Minister Naveen Patnaik expressed profound grief and described her as a very warm and pious person. He conveyed his deep sympathies to Governor Lal and other members of the family.

Andhra Pradesh Governor Biswa Bhusan Harichandan conveyed his deep condolences on Sushila Devi’s demise. He described her a very warm and kind person who actively participated in several programmes for the welfare of the poor and needy. 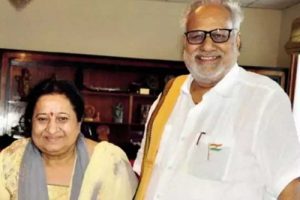 Governor Lal, wife Sushila Devi, and five others of the family had tested positive for COVID-19 and admitted to a private hospital earlier this month.

Meanwhile, the mortal remains of Sushila Devi have been brought to Raj Bhawan from the hospital so that her relatives, well-wishers, and others can pay their last respect. Her last rites will be reportedly performed at Swargadwar in Puri today.

“We received the information about her death at around 11 PM yesterday. Though she had recovered from Covid-19, she was unwell since the last few days due to the post complications of coronavirus infection,” said a relative of Sushila Devi who reached Raj Bhawan this morning. 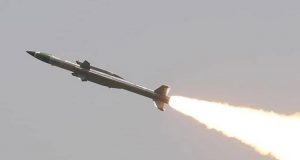 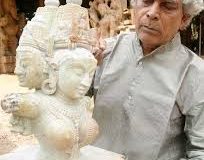 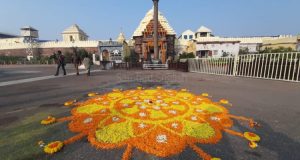 Bhubaneswar:25/1/21:The National Handicraft Fair organised at unit-III exhibition ground is gaining record success in spite of prevailing corona stricture. The exhibition organised by Bayanika has credited business of Rs one ...