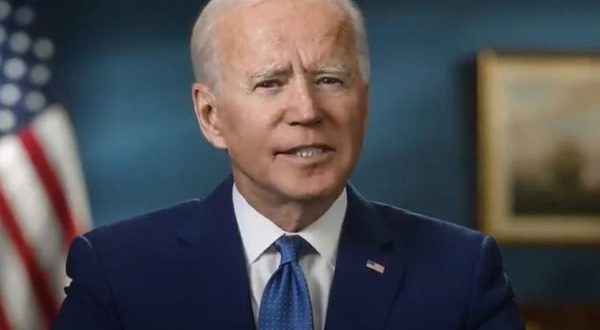 in International November 21, 2020 Comments Off on Twitter Set To Transfer Presidential Accounts To Joe Biden 348 Views

San Francisco:21/11/20: Twitter is going to transfer the @POTUS account to President-elect Joe Biden the day he is sworn in, even if Donald Trump does not concede.

According to a report in Politico, the micro-blogging platform will take the same action for @whitehouse, @VP, @FLOTUS, and other official accounts associated with the US president.

“As we did for the presidential transition in 2017, this process is being done in close consultation with the National Archives and Records Administration”.

All existing tweets on those accounts will be archived and Twitter will transfer the accounts — reset to zero tweets — to Biden.

Trump will continue to control his personal account, @realDonaldTrump, after Biden’s inauguration