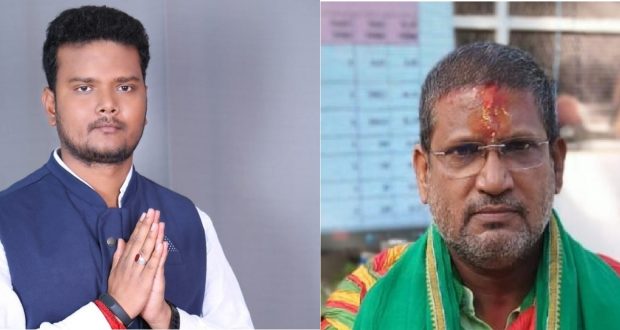 in District Diary, State News November 17, 2020 Comments Off on Two newly-elected MLAs of Tirtol and Balasore Sadar will be sworn in tomorrow 579 Views

They are scheduled to take the oath of office in the Legislative Assembly between 10 am and 11 am.

The all-party meeting, on the other hand, will begin at 11 am after the swearing-in of the two legislators.