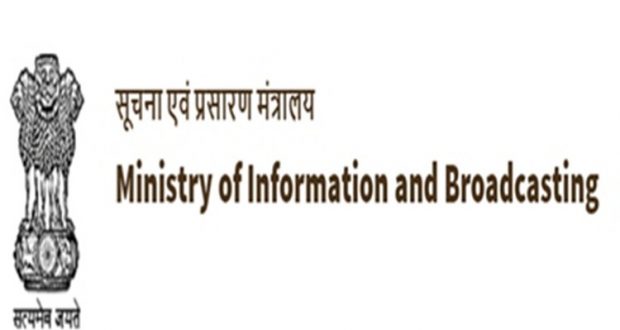 OTT (Over-the-Top) platforms, including Netflix, Hotstar, Prime Video and online news portals are also now under the Ministry of Information and Broadcasting.

The development was announced today in a gazette notification.

Currently, there is no law or autonomous body governing digital content.

At present, the Press Council of India looks after the print media, the News Broadcasters Association (NBA) takes care of the news channels, the Advertising Standards Council of India is for advertising while the Central Board of Film Certification (CBFC) monitors films.