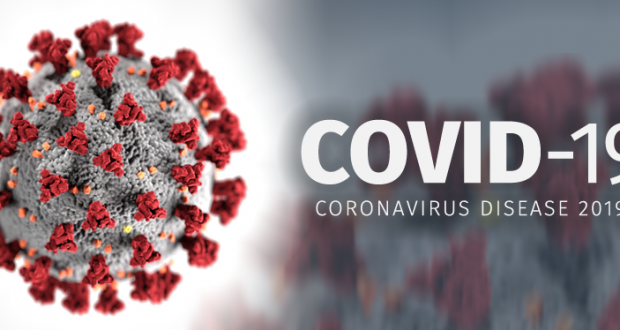 Bhubaneswar: 8/11/20: The number of Covid-19 infections continued to rise in Odisha with 1434 more people testing positive for the virus in a span of 24 hours pushing the total cases to 301574. With 15 more fatalities during the period, the death toll climbed to 1425, informed the State Information & Public Relations Department on Sunday. Of the new cases reported from all the 30 districts, 833 were from quarantine centres and the rest 601 were local transmission.

Of the fresh fatalities, three each were reported from Khordha (2 in Bhubaneswar) and Sambalpur districts, and two each from Bargarh and Bolangir. The five other deaths were recorded in Cuttack, Deogarh, Ganjam, Jharsuguda and Sundargarh districts.

H&FW department has shared the details of the 15 Covid-19 patients who succumbed while undergoing treatment at various hospitals in the past 24 hours. Khurda has reported the highest number of fatalities so far at 248, followed by Ganjam at 232 and Cuttack at 119.

At least 53 persons infected with COVID-19 patients have died due to pre-existing ailments, said the State Health and Family Welfare Department.

After today’s surge, the active cases in the State rose to 13239 while 301574 positive patients have so far recovered, said the State I&PR Department.