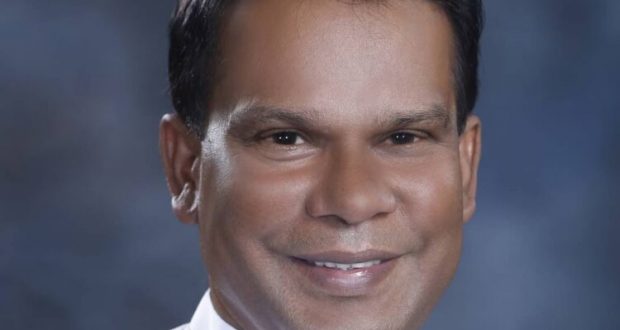 Special Judge Bharat Parashar yesterday awarded the three-jail term to Ray in connection with the Jharkhand coal scam case. However, he was granted bail later in the day on basis of a bail bond of Rs 1 lakh.

Ray was the Minister in the Atal Bihari Vajpayee government in 1999. The case pertains to allocation of 105.153 hectares of non-nationalised and abandoned coal mining area in Jharkhand’s Giridih district in favour of Castron Technologies Limited by 14th Screening Committee of the Ministry of Coal in 1999.

On October 6, the court had convicted Ray and three others in the case, noting that they conspired together beyond shadows of all reasonable doubts to procure allocation of the coal block.