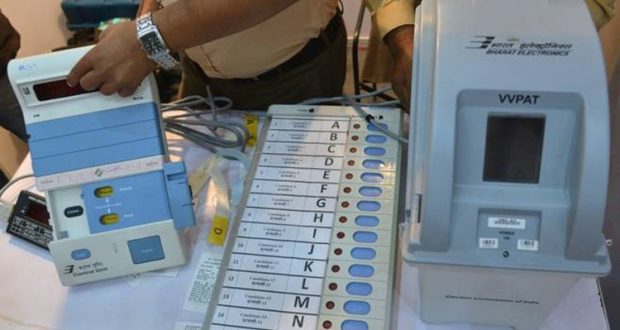 Out of the 15 results declared so far, BJP has bagged 11 seats while Congress has won two seats and two independent candidates have also emerged victorious.

As per the reports that BJP candidates have been declared winners in Diskit, Turtuk, Tegar, Panamik, and Hundar constituencies in Nubra region.

Independent candidate Konchok Stanzin declared the winner in Chushul while another independent Ishey Spalzang has also won the Nyoma seat.

The final results of all the 26 constituencies are expected by this evening.