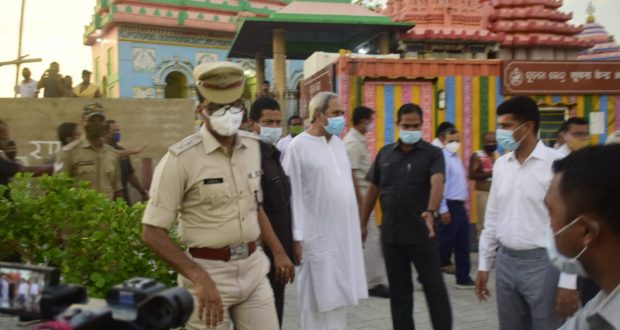 Puri:17/10/20 Odisha Chief Minister Naveen Patnaik here on Saturday reviewed the progress of beautification work being undertaken in the pilgrim city under the Heritage Corridor Project.

Patnaik is scheduled to hold a review meeting with the senior officials in this regard after going around the temple premises. Adequate arrangements for the Chief Minister’s visit has been made by the district administration.

The Chief Minister has turned 75 yesterday. He offered prayers to Lord Jagannath and sought his blessings to make the people healthy and prosperous. 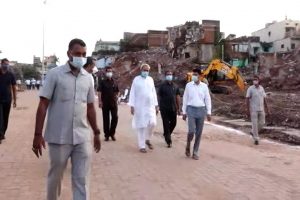 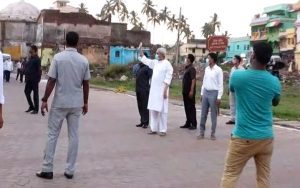 Patnaik is accompanied by the 5-T Secretary, VK Pandian, District Collector, and SP, and other senior officials.

He was wearing the face mask and maintaining social distancing as part of the COVID protocol. The district administration has made adequate arrangements to erect barricades to enforce the social distance.

The Chief Minister waved to the crowd waiting outside and at rooftops in the pilgrimage town. He was applying sanitizers while going through relevant documents, reports said.

Police Commemoration Day: Homage Paid To Cops Who Laid Their Lives in the line of duty 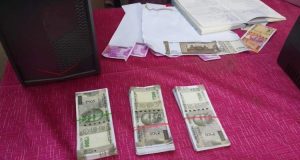 Odisha attracted new investments worth over ₹24,300 Cr since Feb 2020 despite COVID19 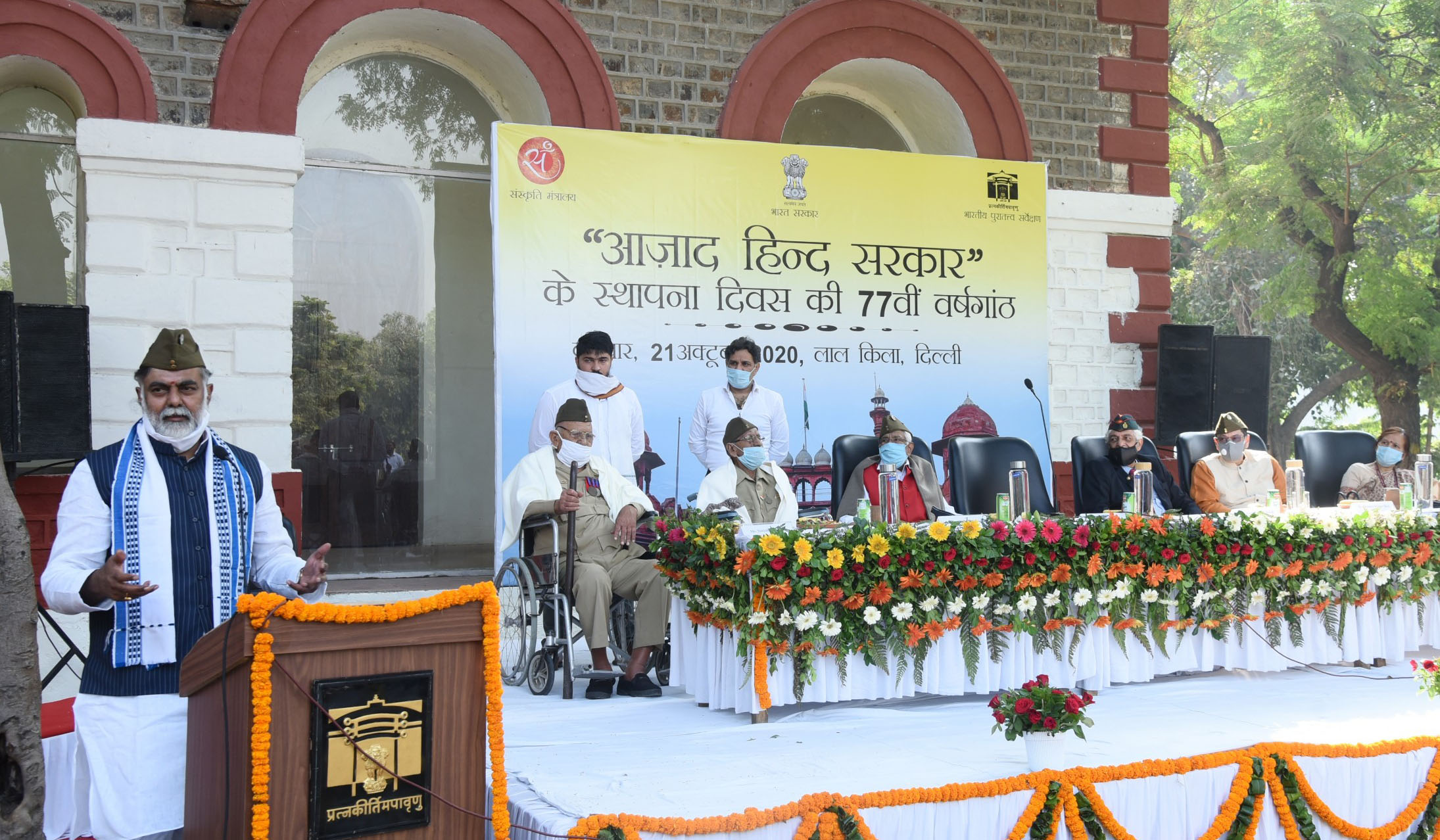 New Delhi:21/10/20: Culture and Tourism Minister Prahlad Singh Patel today took part in the commemoration event of 77th Anniversary of the Formation of Azad Hind Government at Red Fort in ...