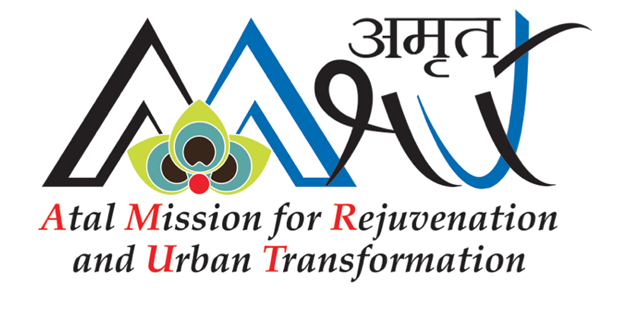 Bhubaneswar:14/10/20: A total of Rs 885.58 crores was released by the Centre to Odisha under the AMRUT (Atal Mission For Rejuvenation And Urban Transformation) scheme between 2015 and 2020, said Union Petroleum Minister Dharmendra Pradhan on Tuesday.

Of the total 191 projects awarded under the scheme so far, 152 projects have been completed and the work is under progress in 39 projects, Pradhan wrote on Twitter. Besides, Rs 1,599 crore has been sanctioned for Odisha under the State Annual Action Plans (SAAP), he added.

“With a thrust on development of basic infrastructure for water supply, sewerage & septage management, stormwater drainage, green spaces & parks, and non-motorized urban transport, Rs1,599 crores has been sanctioned for Odisha under the scheme’s State Annual Action Plans (SAAP),” the Union Minister said. He thanked PM Modi and Union Housing and Urban Affairs Minister Hardeep Singh Puri for the transformative urban infrastructural upgrades across mission cities of Bhubaneswar, Bhadrak, Baripada, Balasore, Behrampur, Cuttack, Puri, Rourkela and Sambalpur in Odisha under the AMRUT scheme.
“These projects along with Smart City Missions in Bhubaneswar and Rourkela underline Prime Minister Narendra Modi’s commitment to building a modern Odisha, which can keep pace with the growing aspirations of its denizens,” he added.
2020-10-14
Editor in chief
Previous: Odisha has partnered with the Indian Rugby Football Union to sponsor the Indian National Rugby teams for the next 3 years
Next: Odisha Records 2604 New Cases, the total positive caseloads in the State rose to 259541