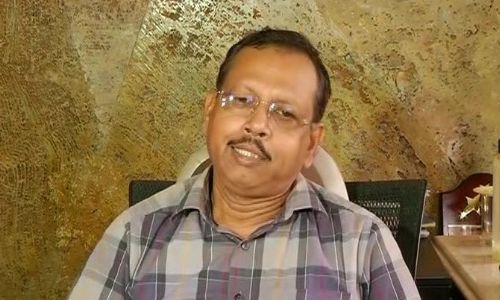 in District Diary October 14, 2020 Comments Off on No risk of major floods in the state due to rain caused by the depression 269 Views

Bhubaneswar:14/10/20:: There is no risk of major floods in the state due to rain caused by the depression, said Special Relief Commissioner (SRC), Pradeep Jena, today.

He said that heavy rains lashed Ganjam and Gajapati for the last two days due to the deep depression over the Bay of Bengal. More than 300 mm of rain has been reported in three blocks in the two districts, i.e, Kavisuryanagar with 328 mm, Aska with 307.6 mm, and Purushotampur with 306 mm.

The SRC said heavy rains may cause a flash flood in Rushikulya River as it is likely to touch the danger level near Purusotampur but there is no risk of a major flood.

On the other hand, the deep depression after crossing Kakinada in Andhra Pradesh, heavy to very heavy rains have lashed the western parts of the state, including South Odisha, due to the effects of depression.