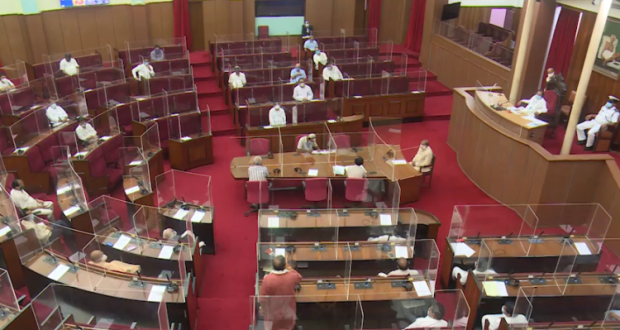 Bhubaneswar:6/10/20: After four days of discuss and uproar by Opposition parties, the contentious Odisha Universities (Amendment) Bill, 2020 was passed in the State Legislative Assembly here today.

The bill was introduced in the House on September 29. Today, after  discussion and uproar by Opposition parties, the bill was passed by voice vote.

As per the amendment in Odisha Universities Act 1989,  Syndicate instead of the Senate will function as the highest authority in universities. The Constitution of Syndicate has been restructured. There will be an adequate representation of Chancellor as well as the State Government, including the reconstruction of the committee for the selection of Vice-Chancellors of the universities by including a nominee of State Government (Academician) in place of the member selected by Syndicate.

Under the new amendment, the tenure of Vice-Chancellors will be extended from three years to four years with the upper age limit of 67 from earlier 65 years. There will be no re-appointment of vice-chancellor of the same university for the second time.

The recruitment of the teachers in universities will be done by the Odisha Public Service Commission and non-teaching staff will be recruited through State Selection Board.

2020-10-06
Editor in chief
Previous: Dr. Harsh Vardhan releases National Clinical Management Protocol based on Ayurveda and Yoga for management of COVID-19
Next: JSPL marches ahead with highest ever Quarterly Standalone Sales of 1.93 Million Tons in Q2FY21 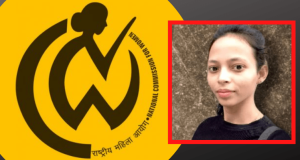 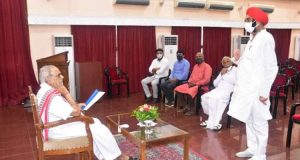 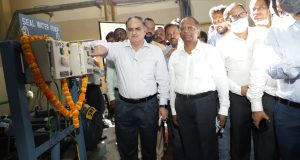 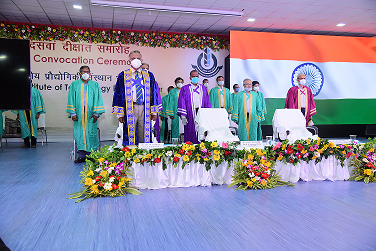