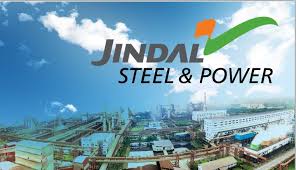 JSPL marches ahead with highest ever Quarterly Standalone Sales of 1.93 Million Tons in Q2FY21

Highest ever Quarterly Pellet Production of 2.01 Million Tons in Q2FY21.

“We are proud of our dedicated workforce and their hard work. We firmly believe in the India growth story and want to contribute to it significantly. We are setting new production benchmarks for ourselves and would like to surpass them consistently going forward. We are ramping up sales & production, as India comes out of the lockdown effect and ramps up its economic activities towards a renewed growth path,” said Mr. V R Sharma, MD, JSPL in a statement.