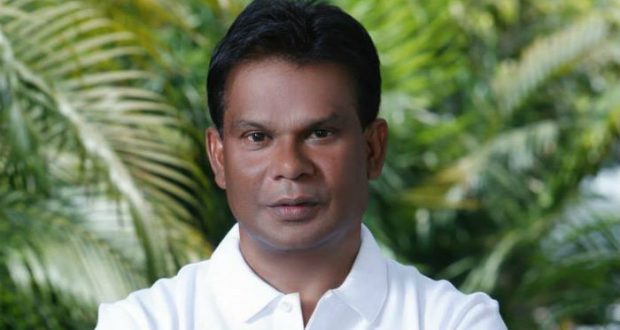 New Delhi:6/10/20: Former Union Minister Dilip Ray has been convicted by the Delhi Special Court in a case pertaining to irregularities in the allocation of a Jharkhand coal block. He is the first minister to be convicted in the coal scam.

Dilip Ray was Minister of State (Independent Charge) for Coal during the Atal Bihari Vajpayee-led NDA government in 1999.

However, the Judge has ordered all accused to remain present before the court on the day of sentencing, which is scheduled on October 14.

Earlier, Dilip had pleaded innocence before the Court and requested for a speedy trial of case against him.