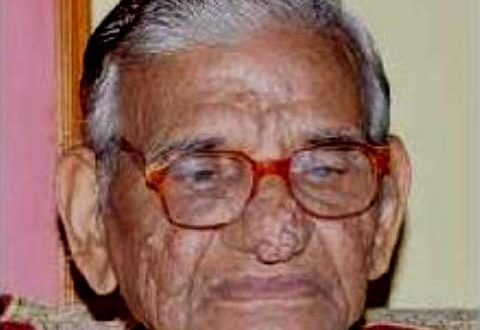 Sambalpur:4/10/20: Well-known Odia film producer Tofan Tripathy passed away at his residence at Mudipada in Sambalpur city on Friday. He was 92 on 3rd  October 2020. The first Odia film producer from Western Odisha, Tripathy achieved fame for his two films Sadhana and Ashanta Graha. Of these Sadhana, which was released in 1964, had won the President’s Award for the best regional film. 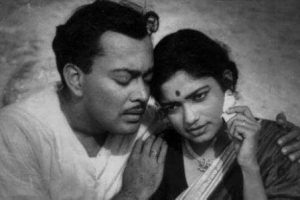 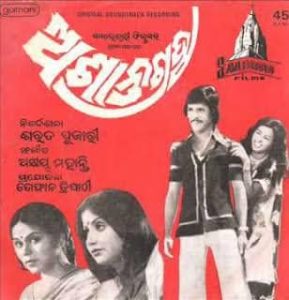 He was born on November 14, 1932, at Pitapalli village in Sambalpur district. His family later moved to Sambalpur city after their village was submerged by the Mahanadi River following the construction of Hirakud Dam. After working in the Hirakud Dam project for some years, Tripathy left his job and opened a garments shop in Sambalpur. But as he had a penchant for acting, Tripathy formed a theatre group in 1960.

The veteran film producer was cremated at Rajghat in Sambalpur. His youngest son, Sunil Tripathy, lit the funeral pyre, Expressing profound grief on the demise of Tripathy, Chief Minister Naveen Patnaik has condoled the family members.