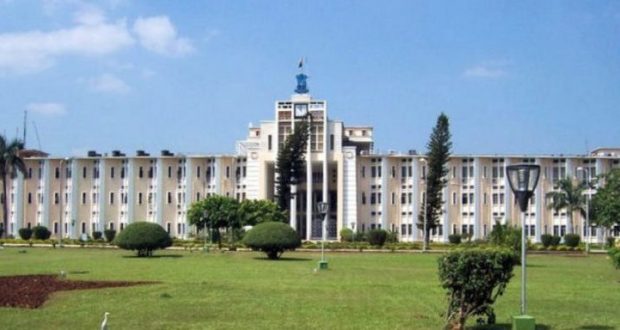 In a notification, the government transferred Mohapatra and posted him as OSD, General Administration, and Public Grievance Department.

Senior OAS officer Saroj Kumar Mishra will replace Mohapatra as the Jagatsinghpur Collector and District Magistrate, the notification stated. At present, Mishra is working as Additional Secretary of Home Department.

On October 1, a delegation of Congress led by Jatni legislator Suresh Kumar Routray submitted a memorandum to the CEO, Odisha seeking transfer of Mohapatra to ensure free and fair by-poll in Tirtol Assembly constituency.

In the memorandum, the Congress leaders cited that Mohapatra belongs to a family that strongly supports the ruling Biju Janata Dal (BJD) in Tirtol.

The legislator said that Mohapatra is the son of Sarat Chandra Mohapatra, who was a local leader of Janata Dal and was elected as Sarpanch of Sankheswar Gram Panchayat during 1992 and 1997.

The Congress party stated that Mohapatra’s political background and his family’s political inclination towards BJD may influence voters in a big way during the by-poll scheduled on November 3, 2020.

2020-10-04
Editor in chief
Previous: Pradeep Maharathy mortal remains were consigned to flames at Swargadwara
Next: COVID-19 tally in Bhubaneswar has gone up to 23,230