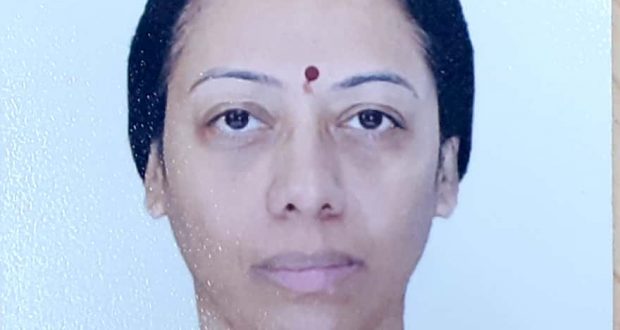 New Delhi:1/10/20: Ms S Aparna a 1988-batch IAS officer of Gujrat cadre, has assumed charge as Secretary in the Department of Pharmaceuticals  Ministry of Chemicals and Fertilizers, Govt.of India.

Ms. Aparna has replaced  Dr PD  Vaghela who superannuated on  30 September 2020. Ms. S Aparna was appointed to the post of Executive Director, World Bank in 2017, representing the Constituency of India, Bangladesh, and Sri Lanka. In 2019, she was given a proforma promotion as Additional Chief Secretary (ACS) while she was on deputation in Washington DC as Executive Director, World Bank. She has also served as the Principal Secretary to the then Gujarat CM. Born in  1963, new Pharma Secretary has also served both Centre and the state on several important assignments including in the Department of finance, planning, Urban and Housing Development, Textile etc.