Top Headlines
Home » District Diary » Odisha High Court deferred the hearing of the petition on restricting the height of idols till October 9. 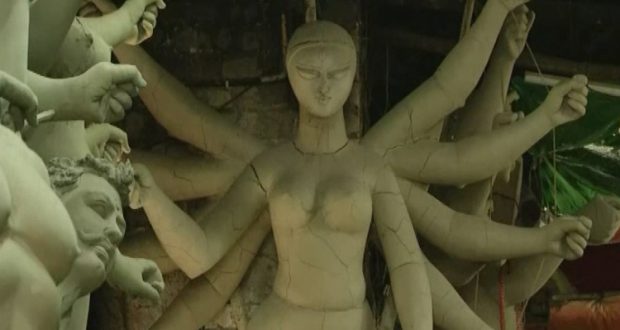 Odisha High Court deferred the hearing of the petition on restricting the height of idols till October 9.

in District Diary, State News September 30, 2020 Comments Off on Odisha High Court deferred the hearing of the petition on restricting the height of idols till October 9. 410 Views

Cuttack:30/9/20: Odisha High Court on Wednesday deferred the hearing of the petition on restricting the height of idols in community pandals during the upcoming Durga Puja in Cuttack till October 9.

The court has directed the state government to present their case on the next hearing date. Odisha government has also been directed to give protection to the under-construction idols in the pandals.

According to the directives of the court, after convening a meeting on September 17, Police Commissioner Sudhansu Sarangi had said that the height of idols in Durga Puja pandals should not exceed four feet as per the guidelines issued by Odisha Government.

However Balu Bazaar Puja Committee had challenged the Police Commissioner’s order to restrict the height of idols to four feet in the High Court through a writ petition.

2020-09-30
Editor in chief
Previous: No decline in positive cases in Bhubaneswar before Dussehra this year.
Next: Odisha Health Minister dismissed all the allegations on COVID-19 mismanagement leveled by the Opposition 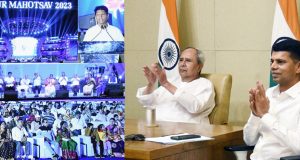 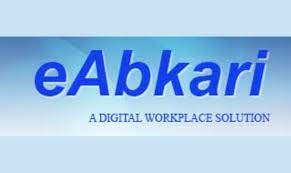