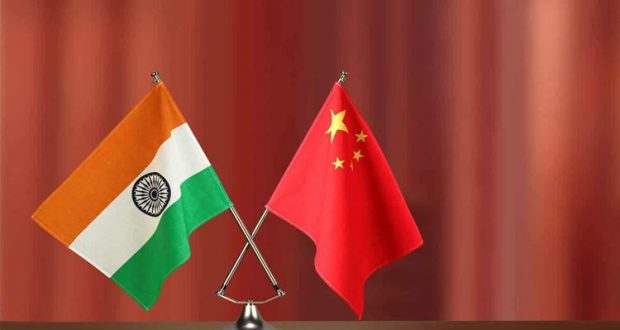 Newdelhi:30/9/20: India and China have agreed to sincerely implement the agreement between the Foreign Ministers of the two countries in order to ensure disengagement at all the friction points along the Line of Actual Control (LAC). The 19th meeting of the Working Mechanism for Consultation and Coordination on India-China Border Affairs (WMCC) which was held today in virtual mode and was attended by a delegation from both the sides reviewed the current situation along with with the LAC in the India-China border areas.

During the meeting, both India and China positively evaluated the outcome of the 6th Senior Commanders meeting held on the 21st of this month and emphasized the need to implement the steps outlined so as to avoid misunderstandings and to maintain stability on the ground. In the same context, the need to strengthen communication, especially between the ground commanders, was also emphasized by both sides.

Both the sides agreed to continue to maintain close consultations at the diplomatic and military levels. It was also agreed that the next round of the meeting of Senior Commanders will be held at an early date so that both sides can work towards early and complete disengagement of the troops along the LAC in accordance with the existing bilateral agreement and protocols, and fully restore peace and tranquility.

AIR correspondent reports that the meeting is significant in the wake of the 5-point consensus reached in Moscow by the two Foreign Ministers. The two sides had agreed to resolve outstanding issues on the ground and to ease the situation along the border.
This was the first WMCC meet since the foreign ministers of the two countries met in Moscow on the sidelines of the Shanghai Cooperation Organization earlier this month in which both sides agreed for disengagement to ease the tension.

WMCC is an institutional mechanism for consultation and coordination for the management of India – China border areas. During this meet, both sides exchange views on strengthening communication including on areas such as border security personnel of the two sides.