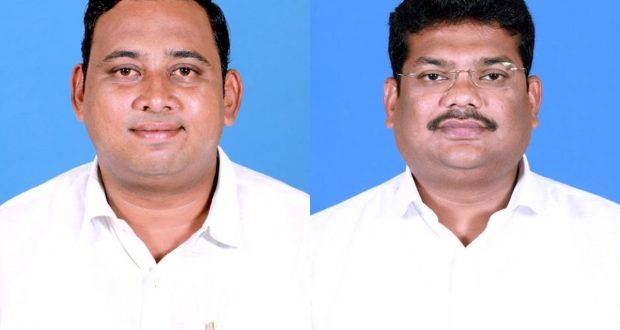 Similarly, Banki MLA Devi Ranjan Tripathy has also been appointed as the President of Biju Chatra Janata Dal (BCJD), the student wing of the BJD.

BJD supremo this month had overhauled both the wings and had appointed more than 100 office bearers each in both the organisations.

2020-09-27
Editor in chief
Previous: India reports higher number of New Recoveries than New Cases for several consecutive days
Next: President Ram Nath Kovind has given his assent to the three contentious agricultural Bills