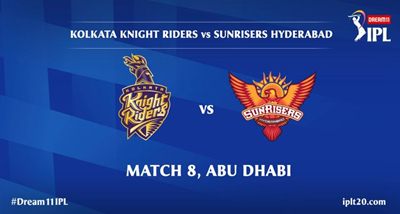 Abu Dhabi:26/9/20: In IPL Cricket, Kolkata Knight Riders will take on Sunrisers Hyderabad at the Sheikh Zayed Stadium in Abu Dhabi this evening. Both the teams have lost their first matches. While SRH lost their first game of the season against Royal Challengers Bangalore, the Rohit Sharma-led Mumbai Indians defeated KKR, led by Dinesh Karthik.

In yesterday’s match, Delhi Capitals defeated Chennai Super Kings by 44 runs in Dubai. It was DC’s second consecutive win in the ongoing tournament.

Sent into bat first, Delhi posted 175 for three in stipulated 20 overs riding on a brilliant performance by Prithvi Shaw who made 64 runs off 43 balls.  Chasing the target, MS Dhoni-led Chennai Super Kings could manage just 131 for seven in the 20 overs. This was CSK’s second straight loss this season. 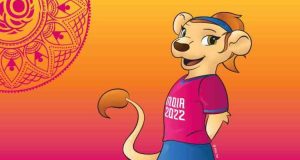 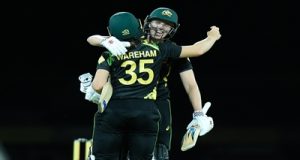 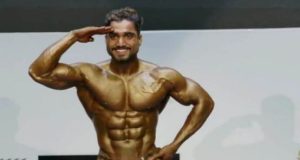