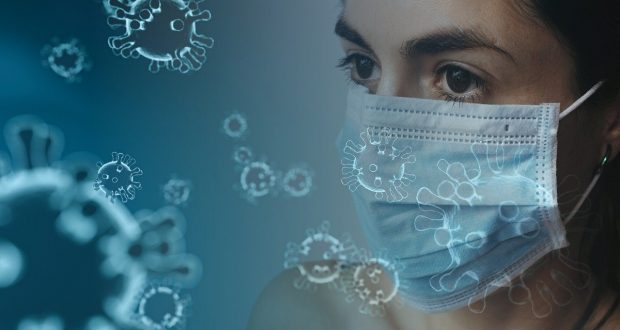 Of the total fresh cases detected from 30 districts, 2503 have been reported from different quarantine centers while the remaining 1739 are local contacts. Contact tracing and followup actions are underway, said Information and Public Relations (I & PR ) Department.Khordha recorded the highest 652 fresh cases followed by Cuttack (595) and Jharsuguda (205).

It is pertinent to mention here that a total 47,758 numbers of samples were tested in the state in the last 24 hours. So far 28,14,734 tests have been conducted in the state.