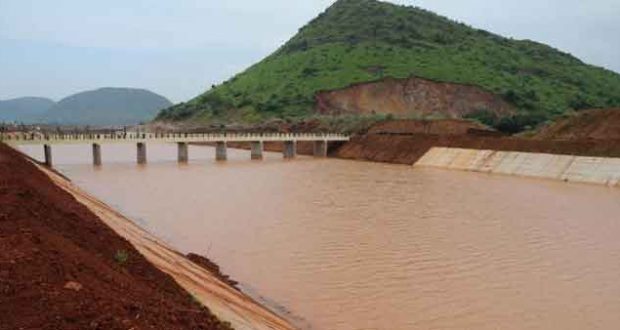 It has asked the Andhra government to address the apprehensions on the Polavaram Dam project over the Godavari river that has cropped up with the upstream states.

The NGT direction has come as a partial relief to Odisha. Reports said the NGT has asked the Central Water Commission (CWC), Godavari Water Dispute Tribunal (WRDT), PPA, and Water Resource department of Andhra Pradesh to convene a joint meeting with Odisha, Telangana and Chhattisgarh to clarify their apprehensions about the project within two months.

The NGT said a copy of order will be sent to Ministry of Jal Shakti, the CPCB, Telangana, Odisha, Chhattisgarh, Andhra Pradesh, CWC and the Polavaram Project Authority for compliance. The NGT said this while disposing of the application.

Worthwhile to mention that Odisha has been opposing the ongoing construction of the dam in Andhra Pradesh. It said that the construction of dam will have an adverse impact on the crop as well as on farmers.