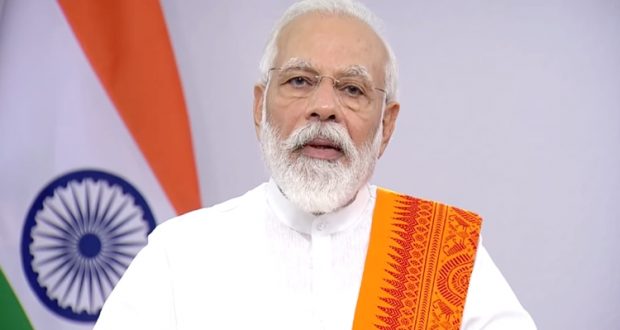 Newdelhi:17/9/20:Welfare activities were organised across the country to mark Prime Minister Narendra Modi’s birthday, who turned 70 today. Bharatiya Janata Party has organised a week-long Seva Saptah to celebrate PM’s mark the occasion. Several programmes related to cleanliness, distribution of sanitary pads and wheel chairs and social service are being organized from 14th to 20th of this month across the country.