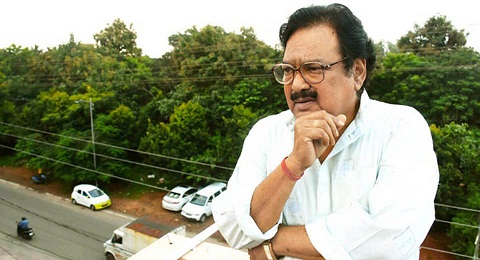 Bhubaneswar 13/9/20: Veteran Odia film actor Ajit Das passed away while undergoing treatment at a private hospital here on Sunday.  He was admitted to the hospital after testing positive for Covid-19. Ajit Das was 71. He is survived by his wife and three daughters.

According to the source, his wife Maya Das was discharged from the COVID Hospital after her test report came out negative for COVID-19.

Born in Karanjia town in Mayurbhanj district in 20.01.1949, Das had debuted in Ollywood with ‘Sindura Bindu’ in 1976. He had left his marks in Odia films like ‘Hakim Babu’, ‘Maa’, and ‘Tunda Baida’ playing dominating characters. He was an alumnus of National School of Drama (NSD). The veteran actors including Bijay Mohanty, Om Puri, and Naseeruddin Shah were his batchmates in country’s premier theatre training institute. Das had acted in over 60 Odia films and produced many plays. He was the founder of drama organization AJIT. 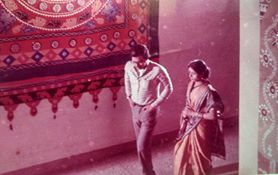 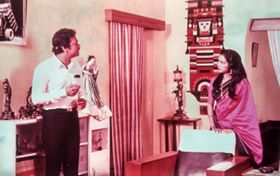 The former Head of the Department of Drama at Utkal Sangeet Mahavidyalaya, he essayed the role of the protagonist in ‘Megha Mukti’. He also received critical acclaim for ‘Hakim Babu’ in the early 80s. Das was last seen in Arindam-Elina starrer film ‘Ishq Puni Thare’, which was released in September 2018.

Describing late Ajit Das as a great genius, the  OdishaChief Minister  Naveen Pattnaik said that he had left an indelible mark in Odia film industry as a versatile actor and director.“A former head of the department of drama at Utkal Sangeet Mahavidyalaya, Ajit Das’ demise has created a great void in the Odila film industry which will take years to fill. Das will continue to live in the hearts of innumerable cine lovers of Odisha,” he added. Similarly, Andhra Pradesh Governor Biswabhusan Harichandan, BJP national Vice President Baijayant Panda, Union minister Dharmendra Pradhan, and Pratap Chandra Sarangi took to Twitter to express grief and condolences over the death of the prolific actor. The film fraternity also conveyed its condolences.