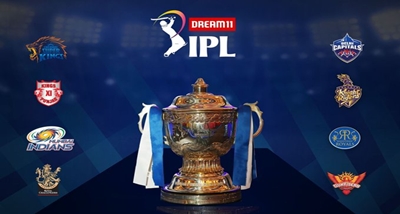 BCCI announces schedule for IPL 2020 to be held in UAE

Mumbai:8/9/20:BCCI has announced the schedule for IPL 2020 to be held in UAE. The season will kickstart on 19th September in Abu Dhabi with a blockbuster clash between defending champions Mumbai Indians and Chennai Super Kings. The action will shift to Dubai for the second game where Delhi Capitals will face Kings XI Punjab September 20. SunRisers Hyderabad and Royal Challengers Bangalore will also compete in Dubai on September 21, while Rajasthan Royals will host the three-time IPL champions CSK in Sharjah on September 22.

The evening matches of the tournament, which will be played in the United Arab Emirates, will start at 7:30 PM Indian time. There will be 10 double-headers, and the afternoon matches will begin at 3:30 PM.

Dubai will host 24 games, 20 matches will be played in Abu Dhabi while the remaining 12 matches are scheduled to be played in Sharjah.

The final of the tournament will be played on November 10. Venues for the playoff and the final are yet to be announced. 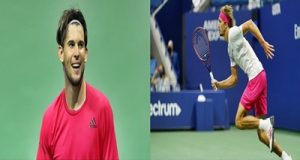 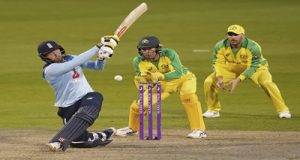 Australia defeats England by 19 runs in 1st ODI at Manchester 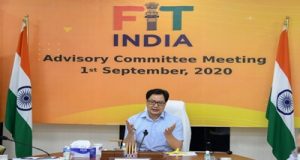 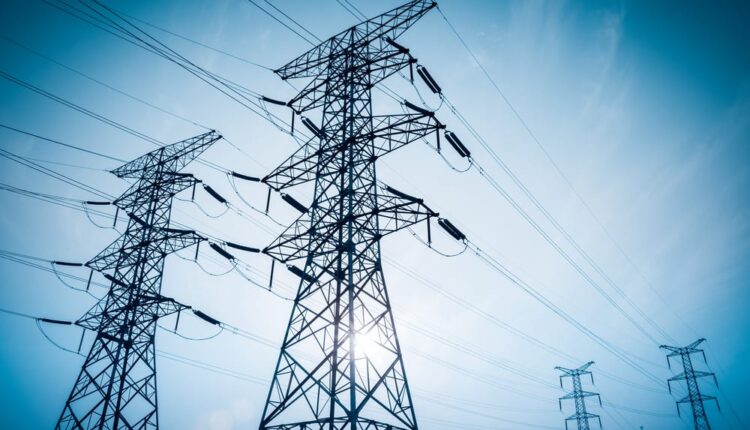