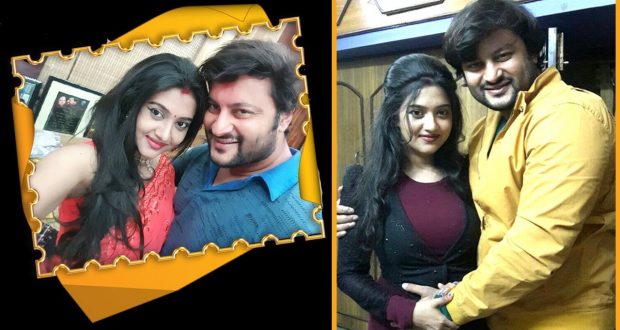 The Court deferred the hearing as the Protection Officer had not submitted the Domestic Incident Report (DIR) to the Court, informed Varsha’s counsel Ram Krushna Rath.

Varsha had filed a case of domestic violence against her husband Anubhav Mohanty in the SDJM court here.

Varsha has filed miscellaneous cases under the Protection of Women from Domestic Violence Act, 2005. She has invoked sections 12, 17, 18, and 19 of the Act.

Anubhav and Varsha known for their chemistry both on and off-screen had married on February 8, 2014. Six and half years into it, Varsha has accused Anubhav of subjecting her to mental harassment and mental torture. She has expressed apprehensions of being thrown out of the house by Anubhav.

2020-09-07
Editor in chief
Previous: All liquor shops and counters, other than in containment zones, across Odisha to remain open from 10.30 am to 10.30 pm
Next: Sanket Ray an alumni of BJB College To Head Coca-Cola India